Substitutions shall be allowed after acknowledgment by the referee at the following times: 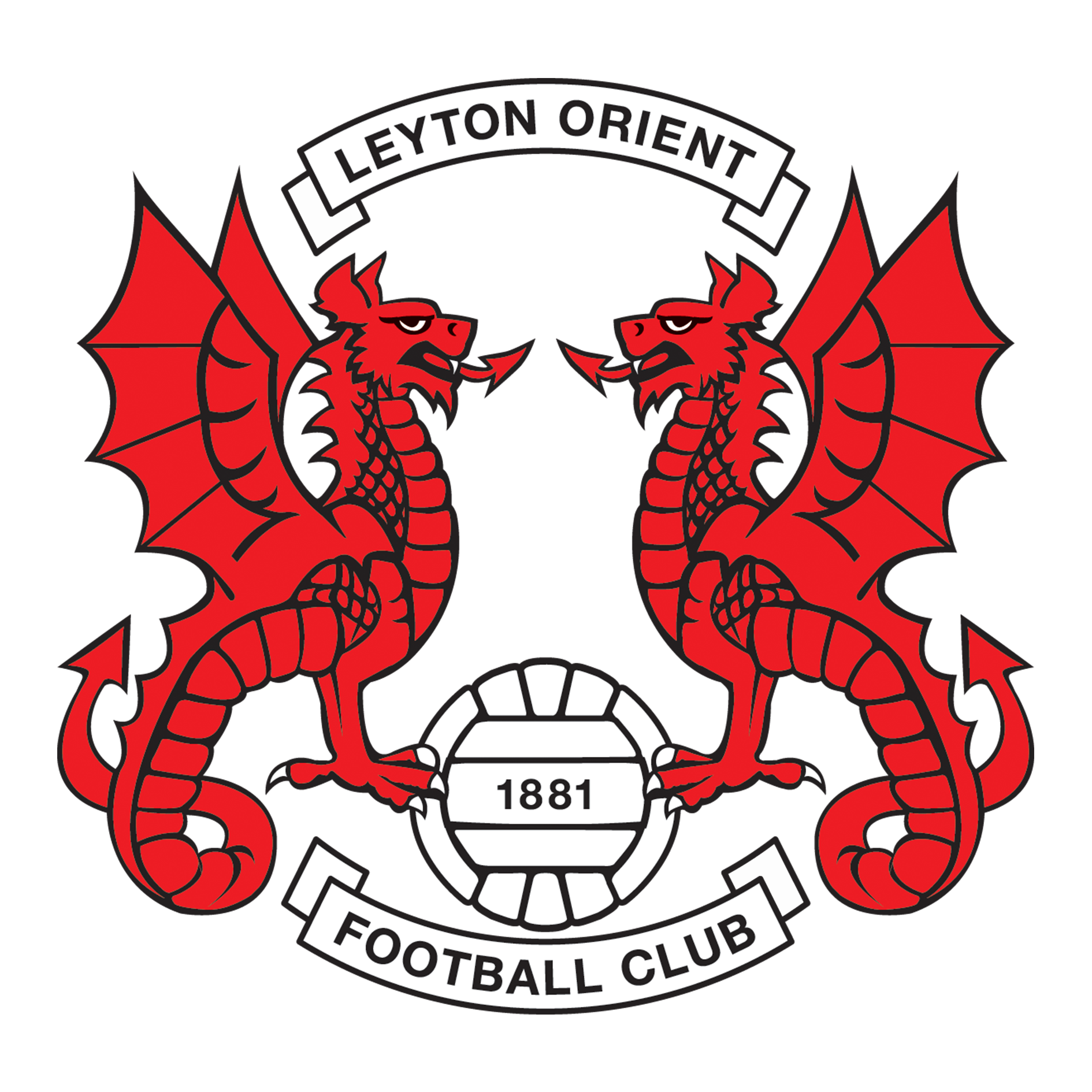